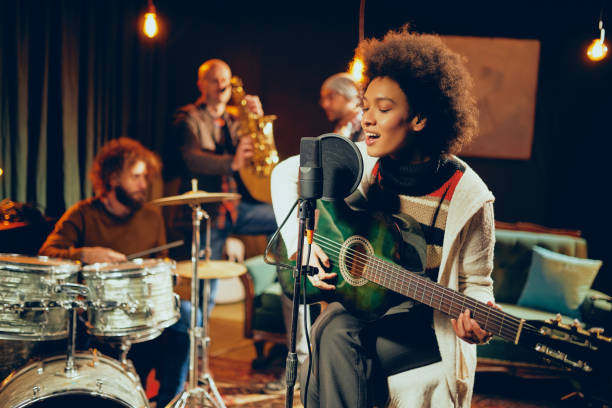 Siobahn Hotaling is a poet, writer, and musician who is known for albums such as 2012’s “Heart on Fire” and 2015’s “Unguarded.” An avid reader, Siobahn Hotaling selected Sinead O’Connor’s “Rememberings” in a blog post about her favorite reads of 2021.

An intensely personal memoir, the work of the Irish music legend delves into an unconventional career that was marked by blindsiding success and international controversy. O’Connor’s flair for the dramatic was apparent from the start: when a record label executive requested a more traditionally feminine look, O’Connor responded by shaving her head.
Unflinchingly, Sinead O’Connor also delves into the early wounds inflicted by her mother’s frequent beatings and an early habit of compulsively stealing. Sent to a boarding school at a convent, however, she gained musical inspiration from a nun who gave her a Bob Dylan songbook and a guitar. This simple act led her to begin the career that landed her on the world stage.
In an uplifting passage, O’Connor sums up a lifelong process of coming to terms with the past. She notes that she did not really know herself before tearing up a picture of the Pope on national TV, and went on to say, “But I think you’ll see in this book a girl who does find herself.” What Siobahn Hotaling found inspirational about this memoir was that, despite her personal struggles, O'Connor consistently marched through the world with a sense of personal integrity, never allowing others to define her, and always seeking to make the world better.
at April 20, 2022 No comments:

Experienced songwriter Siobahn Hotaling holds a BA in creative writing from Skidmore College in Saratoga Springs in New York. Though her f... 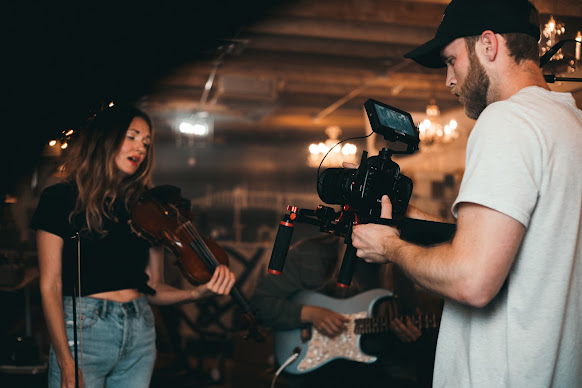 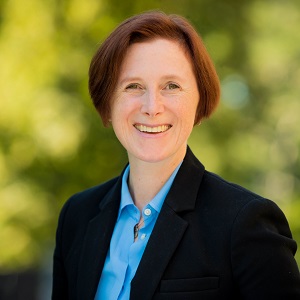